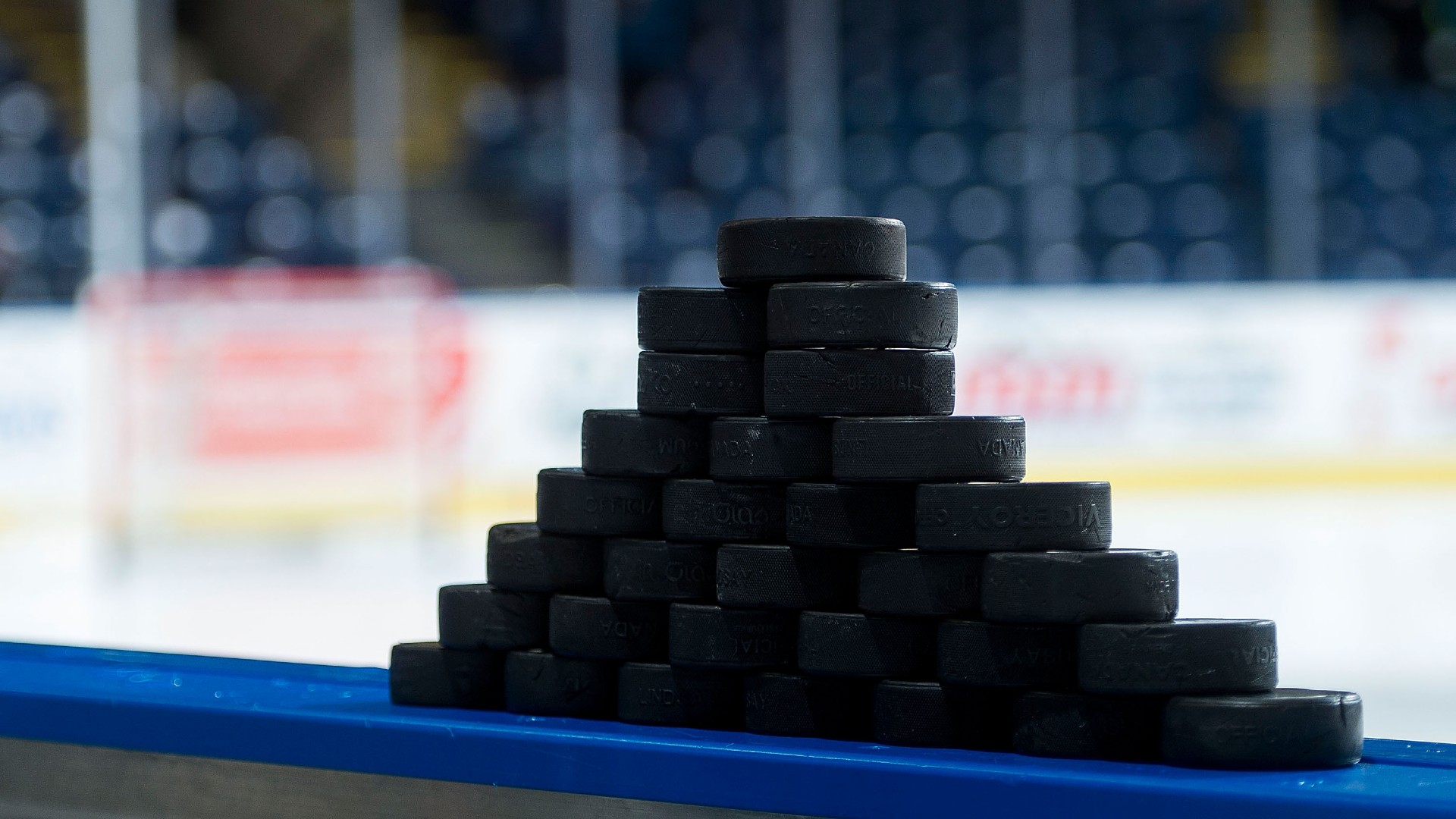 The Seattle Thunderbirds of the Western Hockey League released two players after they committed racist behavior against a single black player on the team.

The junior hockey team reported that the two players, aged 17 and 18, were suspended after playing the first two games on the weekend of March 19 after team officials investigated allegations of racial harassment against a teammate.

The Seattle Times reported that a player shook a banana at the victim and called the victim a compelling reason for last season.

The team reported the incident to a team employee two nights before the start of the season and sent two players home while the team investigated the incident.

Thunderbirds CEO Bil La Forge has released a statement on the racist incident:

The week before the start of the Seattle Thunderbirds 2020-21 season, a report was released from two players who reported inappropriate racial comments and actions to a third player in the locker room. We investigated this incident in depth by getting to know the team and interviewing staff. The Seattle Thunderbirds has a zero tolerance policy for comments and actions that have racial sensitivity or harassment. …

It is effective immediately that both players are no longer on the T-Birds list. The two players removed from the roster will continue their education and personal growth in this area. We will use this fact that comments of this nature will not be accepted and will be emphasized in educational programming in this area.

After the trading period in the 2020-21 WHL season, no players will be able to move, and according to the Times, he will not return next season.

WHL is one of three leagues that make up the Canadian Hockey League, the highest level of junior hockey in Canada.