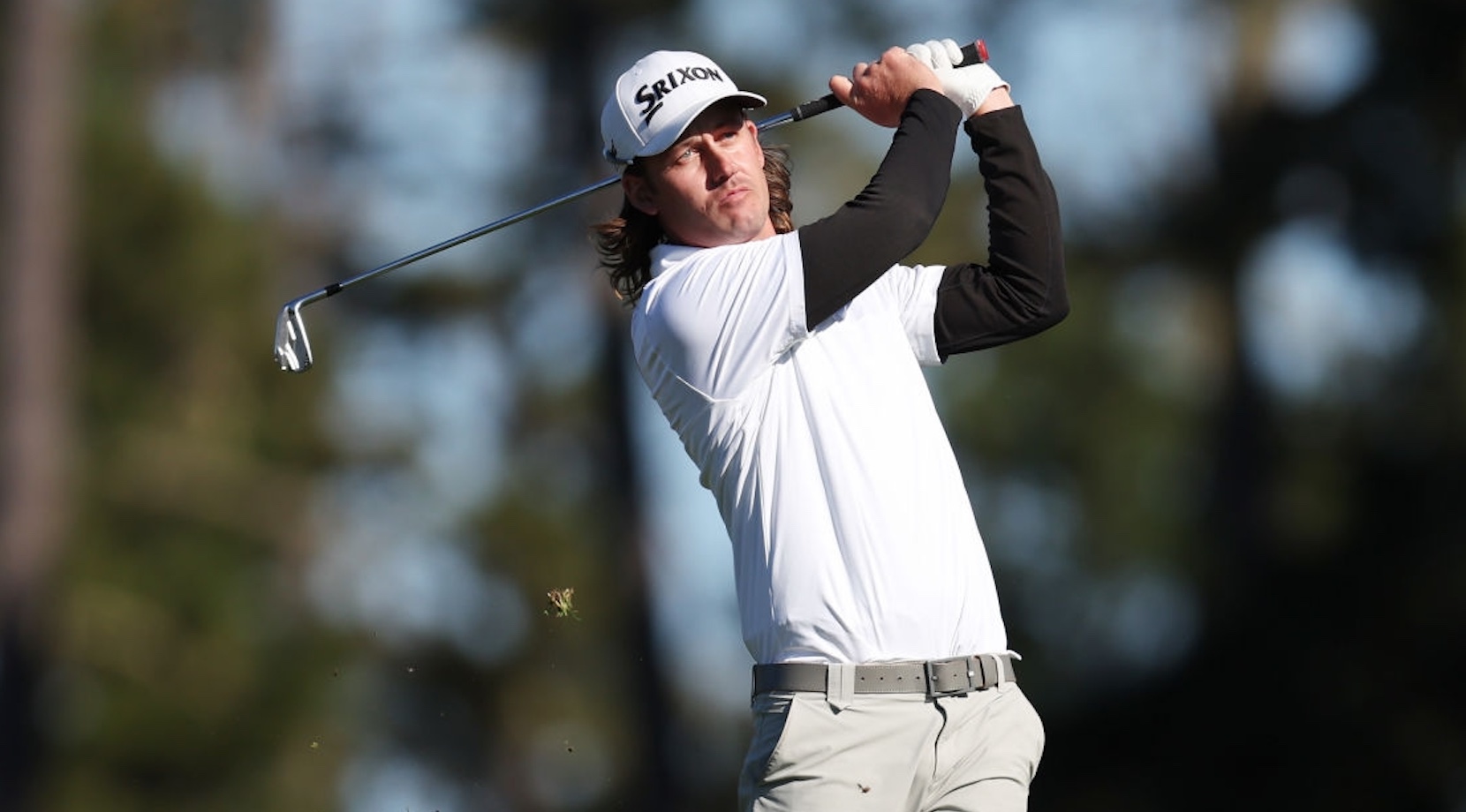 Andrew Putnam shook off a nightmare start to card a four-under-par 68 on Saturday and grabbed a share of the Pebble Beach Pro-Am third-round lead alongside Beau Hossler and Tom Hoge.

Putnam’s seven birdies included five in a row on the par-72 Pebble Beach Golf Links – one of three courses in use over the first three rounds along with the par-72 Spyglass Hill and the par-71 Monterey Peninsula Shore Course.

Hossler had an eagle and five birdies in a seven-under 65 at Pebble Beach and was the first in the clubhouse on 15-under 200.

He and Putnam were joined by first-round leader Hoge, who had four birdies in a four-under 68 on the demanding Spyglass Hill layout.

Putnam, seeking to add a second PGA Tour title to his 2018 Barracuda Championship crown, teed off on 10 and had a three-putt bogey at the 12th and a double-bogey at 13 before turning things around.

After birdies at 15 and 17 – where he drained a 29-foot putt, Putnam birdied five in a row from the fourth through the eighth for his share of the lead.

“It was pretty ugly that first nine,” Putnam said. “It was a really bad start, a three-putt, a stupid mistake, and then I got a bad break, the ball got buried up in a lip. So it can happen out here.

“I kept it in play and started hitting some good shots and the putter started working pretty well on that front side.”

Putnam launched his five-birdie burst with a 16-footer at the fourth. He drained birdie putts of four feet at the fifth and sixth and one from inside three feet at the seventh before rolling in a 20-footer at the eighth.

“That got me back in the tournament,” he said of the run.

Hossler, who is seeking his first PGA win, said a conservative approach paid off for him.

“I was fortunate not to have any misses really get me in significant trouble,” he said. “It was as fairly stress-free as you can be around here.

“I hit a lot of greens and when I did miss the greens, it was in a pretty decent spot.”

Hossler got things going with a birdie at the second, then drained a 47-foot eagle putt at the sixth before adding four birdies coming in – including back-to-back birdies to finish.

“I rolled the putter beautifully,” he said.

Cantlay, at fourth in the world the highest-ranked player in the field, had five birdies in his 68 at Pebble Beach, Dahmen had six birdies in his 66 at Spyglass Hill, and Spieth had an eagle and eight birdies with one bogey in his nine-under 63 at Pebble.

But Spieth’s most spectacular effort was a par save at the par-four eighth, where his drive landed inches from a 70-foot cliff overlooking the rocky shore.

“It was by far the most nerve-wracking shot I’ve ever hit in my life, like by far,” he could be heard telling his caddy on the television broadcast after he took a wide stance at the edge of the cliff and hit his second shot.

Overnight leader Seamus Power of Ireland had a tough day at Monterey Peninsula, where he had six bogeys in a three-over-par 74 that left him alone in seventh on 202 – still just two shots off the lead.