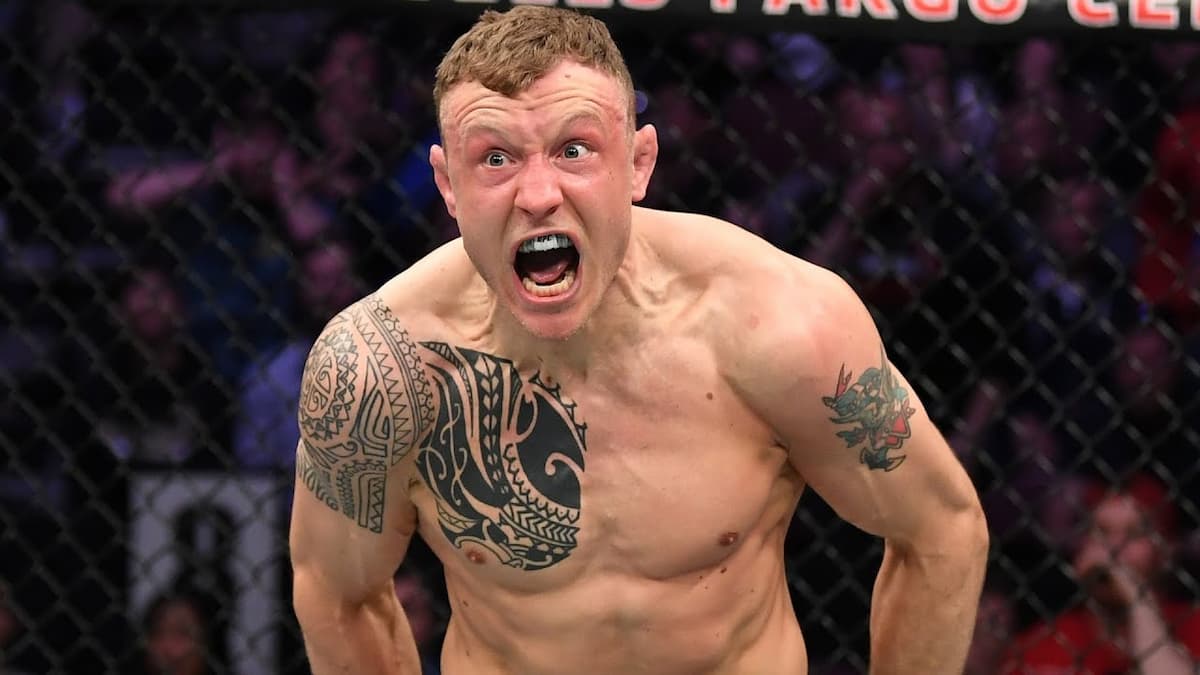 UFC Vegas 47 airs live from UFC Apex in Las Vegas, NV on Saturday February 5, which makes it Sunday February 6 in Australia. The main event is a five-round middleweight bout between Jack Hermansson and Sean Strickland.

Ranked No. 6 Hermansson (22-6) was in action last May when he scored a unanimous decision against Edmen Shahbazyan. Prior to that he dropped a UD against Marvin Vettori and submitted Kelvin Gastelum in Round 1.

Ranked No. 7 Strickland (24-3) won five bouts in a row. He last fought in July 2021 scoring a unanimous decision against Uriah Hall. Before that he similarly defeated Krzysztof Jotko and stopped Brendan Allen in Round 2.

MMA fans can watch UFC Vegas 47: Hermansson vs Strickland live stream on ESPN + in the United States, BT Sport Monthly Pass in the United Kingdom, and UFC Fight Pass and ESPN on Kayo in Australia.

The full UFC Vegas 47: Hermansson vs. Strickland fight card can be found below.

Links to streaming or pay-per-view platforms provided on this page, if any, are affiliate links. We will be paid a commission, with no extra cost to you, if you use those links to make a purchase.