United suspend Greenwood from training and matches before his arrest 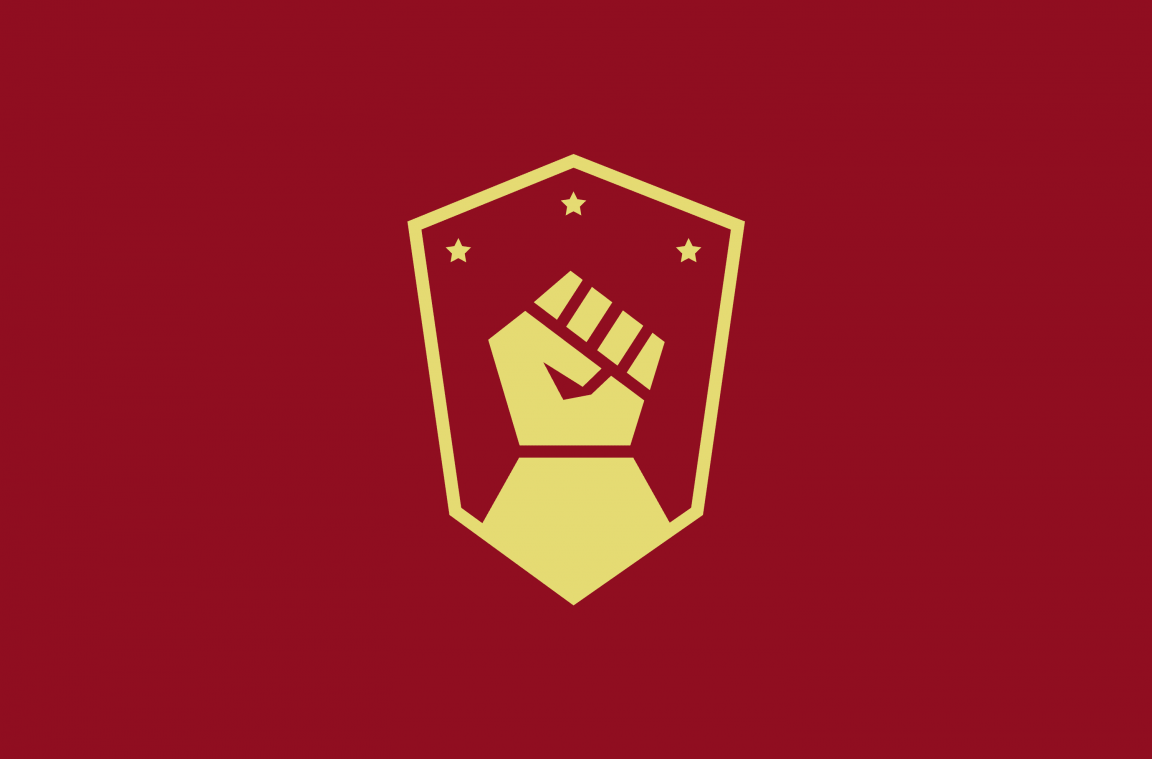 Manchester United have confirmed this afternoon that Mason Greenwood will not return to practice or play in any matches until further notice.

The news follows allegations made by Greenwood’s ex-girlfriend, Harriet Robson, that the player assaulted her. On social media, she revealed photos of bruises, a bleeding lip, and most shocking of all, a sound bite implying that Greenwood raped her.

Hours after United confirmed he had been suspended, Greater Manchester police confirmed that a man in his 20s had been arrested on suspicion of rape. He remains in custody for questioning.

The club confirmed earlier today they are aware of the allegations but will ascertain facts before commenting further.

We are aware of images and allegations circulating on social media. We will not comment further until the facts are established. Manchester United does not approve of any violence of any kind.

We are deeply concerned about the disturbing allegations and will continue to monitor the situation closely.

The GMP has confirmed that it is inquiring about the allegations.

Greater Manchester Police are aware of images and videos circulating on social media. Inquiries are underway to determine the full circumstances.

Greenwood and Robson initially began their relationship when they were in school, with both at Ashton on Mersey in Sale, the school where all academy players go. Robson’s father spoke to The Daily Mail and revealed that his daughter did not make the content public herself, but that someone broke into her phone.

It’s awful. I’m just getting over it all. As a father, you do not want to know that such things happen to your daughter. The police were around and she made a statement to them. She told us her phone had been hacked. We told her to pick it up, which she did, but it’s out there now, so it’s too late. She was devastated because she did not want it released. We have known him since the under 21s. He has been part of our family for two or three years. She is completely crushed by it all.