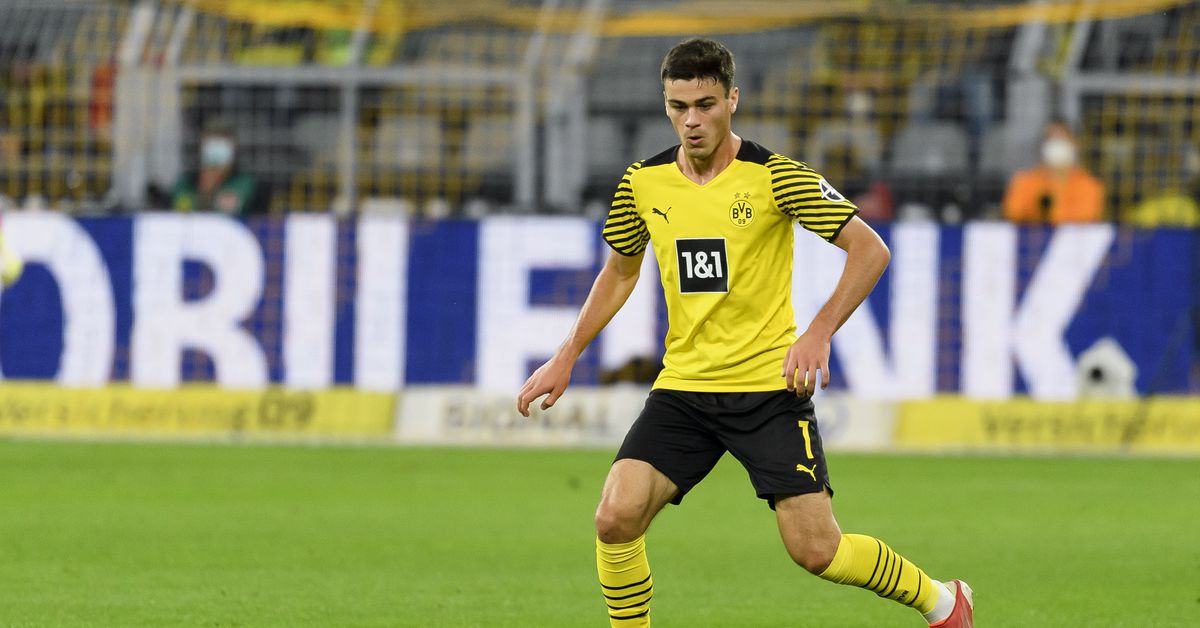 Don’t flinch now: fresh off their most recent round of World Cup qualifying matches, players return to their clubs and straight into some significant matches (assuming they’ve thawed out enough to effectively play over the weekend). Unfortunately, the only match on Friday features Konrad de la Fuente’s Olympique Marseille, but Konrad has not been included in the squad so we will start our guide with Saturday’s action.

Get your weekend started early Saturday morning when Christian Pulisic and Chelsea FC face League One side Plymouth Argyle in FA Cup action. Starting on Saturday morning would be a very quick turnaround for Pulisic, who came off the bench to pick up a goal in his 30 minutes Wednesday evening for the USMNT. However, Pulisic did get the start in Chelsea’s first FA Cup match against fifth tier side Chesterfield in early January, so Tuchel apparently does not feel the need to go full rotation against these lower sides. Chelsea’s upcoming schedule has some irregularities, as they will play in the Club World Cup midweek and their next EPL match isn’t until mid-February, almost a month after their last league match. Pulisic has had a bit of a dry season with three goals and three assists across all competitions, but perhaps the USMNT goal and a couple matches against lower sides will be the kickstart he needs.

Giovanni Reyna has finally returned from an injury layoff that definitely wasn’t extended by a couple of weeks to ensure he would not have to travel internationally and risk injury in freezing temperatures. Borussia Dortmund are dealing with some other injuries in the club and it sounds like Marco Rose is looking for Reyna to step right back in and help keep things on track in a matchup between the second and third place teams in the Bundesliga. Dortmund currently sits six points behind Bayern Munich which means they have no margin for error, even against the third place side.

Reyna has been off since being injured during the September international break so he has not seen the field in a competitive match since August when he started the clubs first three matches and scored in two of his three appearances. An extended appearance would be a fantastic first step back for a player who has not played in five months.

Let us know in the comments which matches you will be watching this weekend!