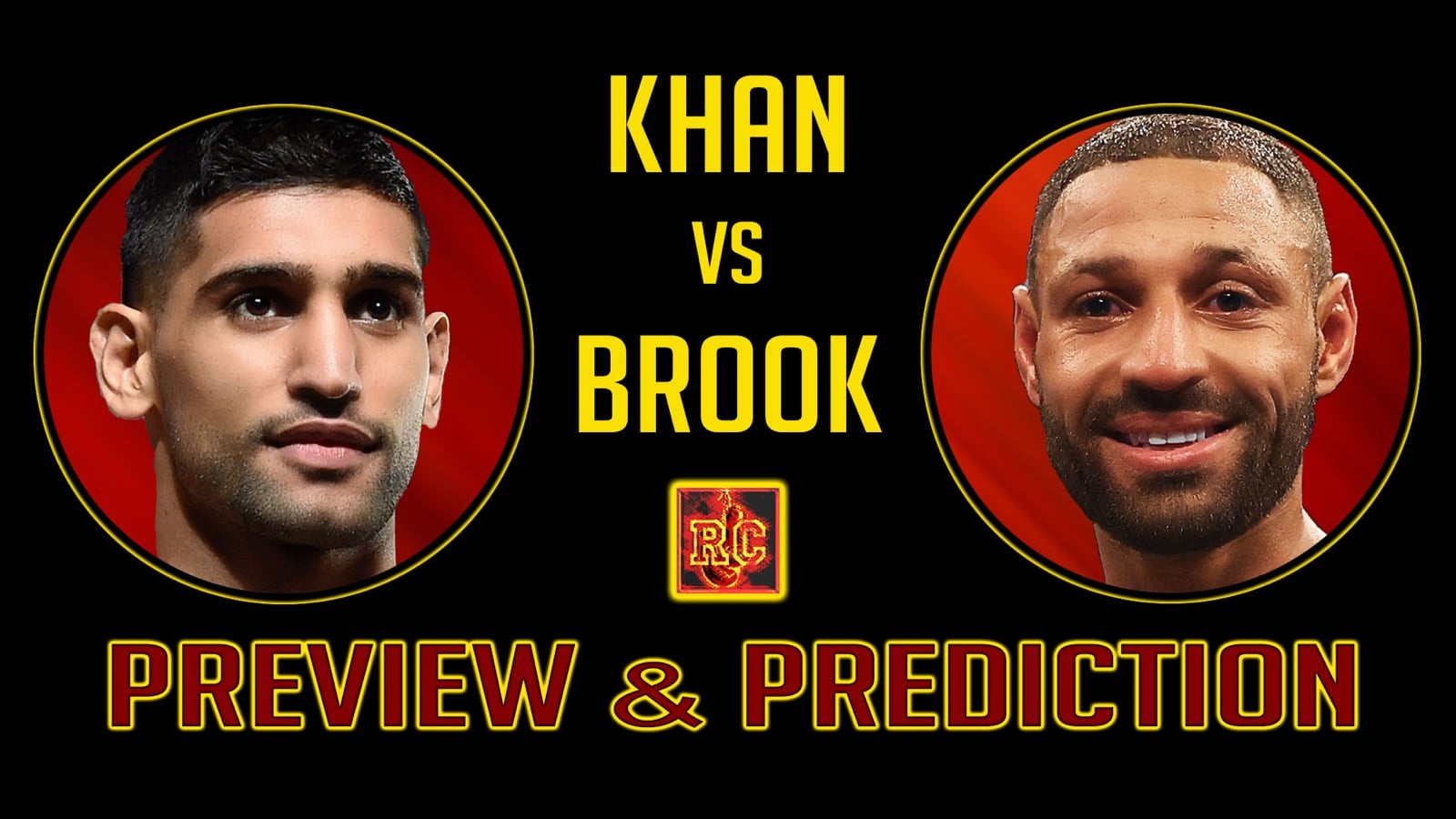 Coming up on February 19 at Manchester Arena, former champions Amir Khan and Kell Brook will engage in a great British showdown.

These two former champions have been rumored to face each other for years, and now it is finally happening.

Just a short year ago, most boxing fans were eagerly looking forward to the possibility of an all-British showdown for undisputed heavyweight supremacy between Tyson Fury and Anthony Joshua. While still a possibility, that does not seem to be in the cards for 2022. But like a couple of phoenixes rising from the ashes, Amir Khan and Kell Brook have stepped up to fill the all British void

Kell Brook won his first world championship in August 2014 when he defeated Shawn Porter by 12 round majority decision to win the IBF welterweight title. Amir Khan won his first world championship all the way back in July 2009 when he beat Andreas Kotelnik by lopsided 12 round unanimous decision to win the WBA junior welterweight title.

Khan and Brook are both clearly past their best, but they’re both still talented, and this showdown between two British speedsters might well result in a fun and engaging encounter. Even though these two have essentially been part time fighters in recent years – which in fairness, Covid may have factored into all of that – but despite not regularly boxing these past few years, whoever wins this fight might be able to easily pivot himself back into the picture for a title shot or another lucrative opportunity, perhaps even a rematch.

So who will win the great British battle between former boxing world champions? Will it be Amir Khan or Kell Brook?

This edition of Rummy’s Corner will attempt to answer that question while providing a quick preview for the upcoming showdown between Amir Khan and Kell Brook. Please watch and enjoy the video for one man’s opinion on the match-up.