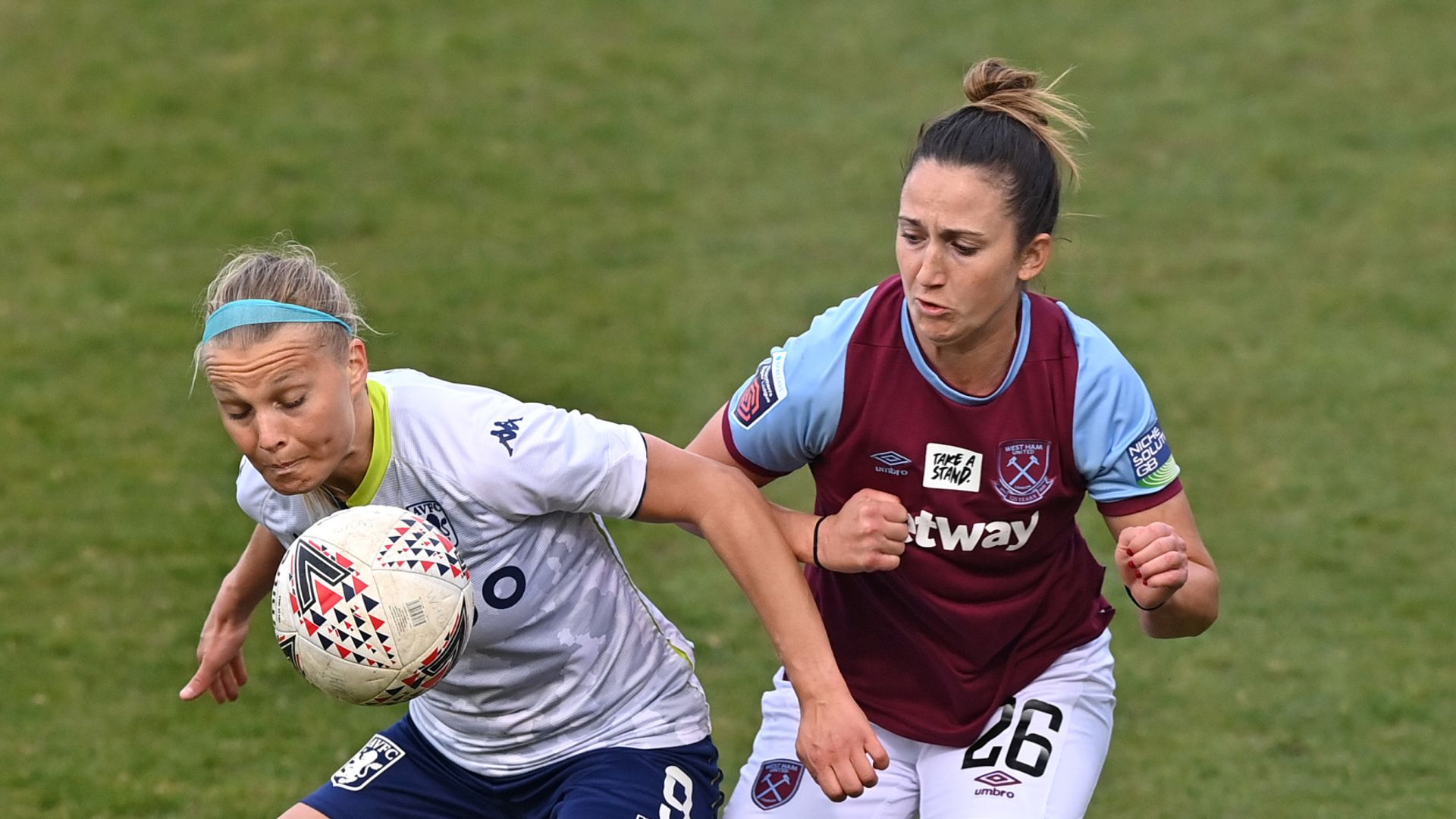 Aston Villa went to the bottom of the Women’s Super League after a 0-0 draw with West Ham fighters.

The game was very intense, with a good defense but few chances.

West Ham had a chance to take the lead. Kenza Dalik gave Katerina Svitkova the lead with a beautiful free kick. He took a touch and then fired a shot from outside the area, curled up on the bar.

Flaherty had a similar chance in the second half, heading about from a Dali corner.

West Ham had other chances, the best of which was when Kate Longhurst played a ball when she found Emily Van Egmond. He passed to Svitkova and was saved by Villa goalkeeper Lisa Weiss.

Villa defended well and put a lot of pressure on West Ham. The closest chance came from a free kick by Jodie Hutton, which was punched by West Ham goalkeeper Courtney Brosnan. Amy West re-entered the area and Stine Larsen’s effort was led by Hawa Cissoko.

Sky Sports the team has announced a three-year deal to be Barclays Women’s Super League lead from September 2021.

Being one of the most competitive leagues, with some of the most famous names and teams in the world, it will be WSL Sky Sports’ emblematic offer.

The deal will see Sky Sports show at least 35 games live each season and further strengthen women’s commitment to the sport.