What awaits Manchester United in February 2022? 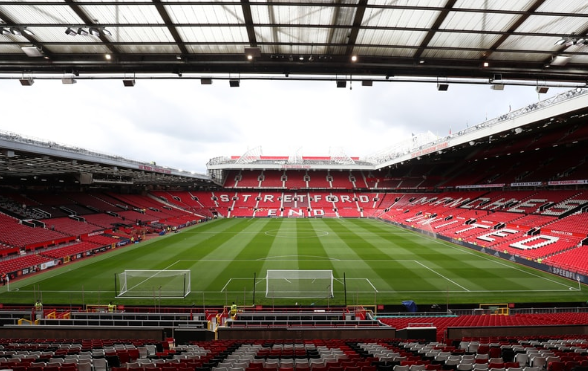 Manchester United are currently on a short winter break, set up a few years ago so teams can at least get some time off during a hectic campaign. That’s why Man United played their last game six days ago and will wait for another seven to succeed so they can get back into action. In the last few days we have written a lot about the potential transfer transactions in and out of the club, various players who are of interest to other clubs and so on. But this time we are going to take a brief look at the future and see what Man United’s match list for February looks like.

There will be a total of seven matches in the span of just 23 days, with Man United getting a lot of action in the shortest month of the year. The Devils will play in three different competitions and therefore many interesting battles will be waiting to happen. Let’s look it all up.

First up will be Middlesbrough on 4 February. The Friday night game begins this month of action for Man United after a few weeks of rest. This is the fourth round match of the FA Cup and the championship team will be motivated to come to Old Trafford. They are currently sixth in the toughest second division in the world as they are looking for play-off matches and hopefully return to the Premier League. They have won six of their last seven matches in all competitions and they will want to try to make headlines with a big scalp in Manchester.

After that, Man United will have a series of four consecutive Premier League matches and that is a very favorable schedule. Man United have not faced any of the strongest teams in the league since early December and this will remain true until February. First, they will travel to Burnley on February 8, before hosting two teams in the following week. On 12 February Southampton will come to town and then three days later Brighton will hope to continue with surprisingly big teams in the league. On the 20th, Man United will travel to Leeds, where they are likely to face the only team in the league against which they have had no problems at all this season, following the 5-1 win over Old Trafford on the opening day of the campaign.

And then there will be two more games left. First, Man United will travel to Madrid to tackle Atletico in the first leg of the Champions League round of 16. This is by far the most important match this month for Man United and by far the strongest opposition. Three days later, Watford will come to Old Trafford with their new manager, Roy Hodgson. Man United better get the best out of February, because March will see how they face Man City, Tottenham, Atletico and Liverpool again …

Russell Wilson sent the sweetest anniversary message to Ciara on Twitter, which should make everyone swoon.Russell Wilson has set the bar as...
Read more
Load more