What comes next? | Arblog … an Arsenal blog 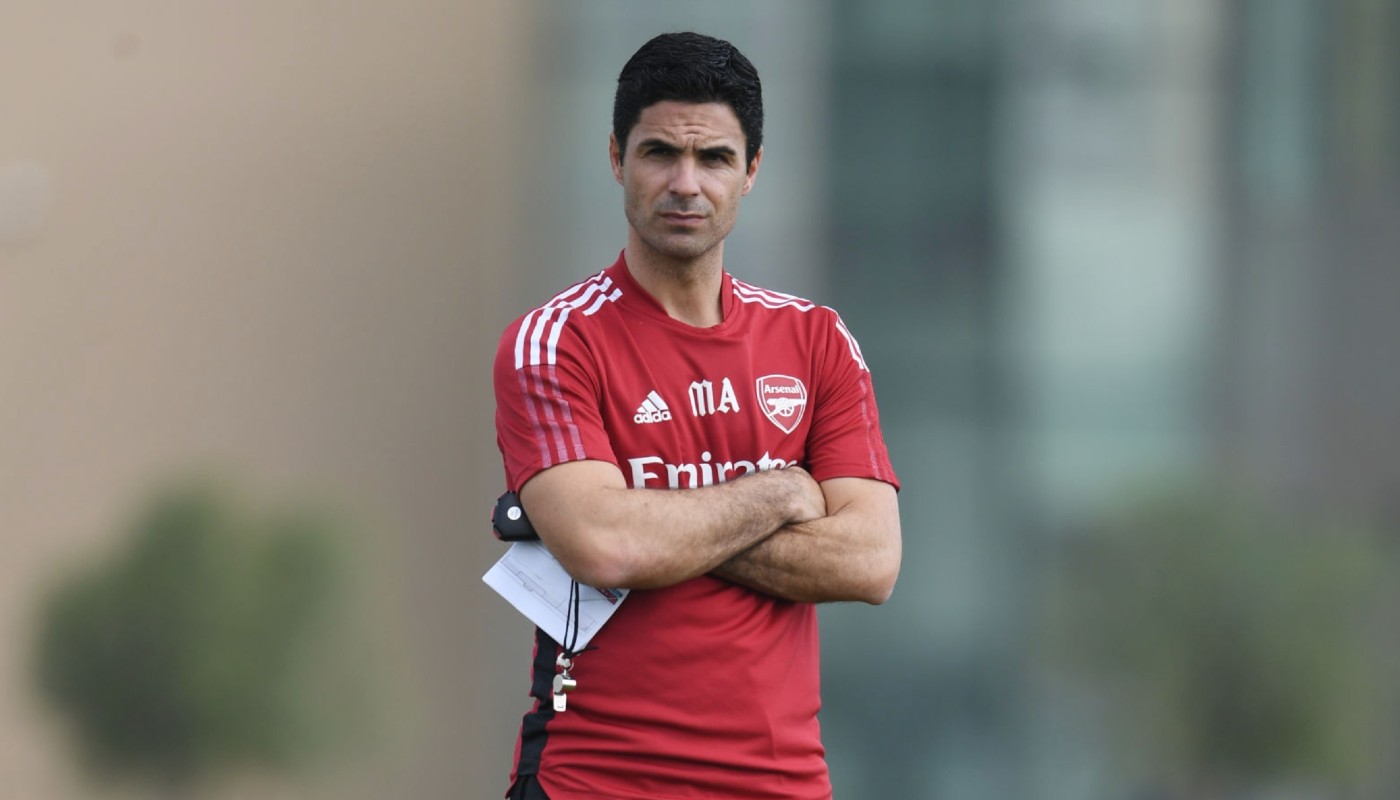 Last night’s results were a mixed bag for us. The good news is that Manchester United dropped a couple of points against bottom side Burnley (you’d have to be eejits to do that). Unfortunately, West Ham got back to winning ways beating Watford to climb back up to fourth.

What with all the postponed games, the rankings aren’t telling the full story at the moment so from an Arsenal perspective, it’s probably best we focus on ourselves rather than worrying about our rivals.

On that note, I’ve had a few questions / thoughts rattling around in my head over the last few days, so in Blogs’ absence, I figured I’d have a go at getting them down on paper. I suspect this might make for a slightly incoherent and rambling blog, so apologies in advance…

Arsenal are (nearly) back! How long until they piss me off?

I know an 18-day break between games is nothing compared to the off-season, or indeed the 2020 lockdown months, but the hiatus in match action definitely has me hankering after some Arsenal. I’m just wondering how far into the Wolves match my enthusiasm will last.

I’m already praying to various deities that we do not make one of those shambolic on-the-road starts that sets the tempo for an abject 90 minutes. You know what I’m talking about; when the first couple of passes go astray, long balls float out for throw-ins, heavy touches lead to fifty-fifty tackles that we lose, everyone with an Arsenal badge looks nervous and the home fans can smell we’re there for the taking . I hate those nights. Everton was one of those nights.

What we’re looking for tomorrow is a fast start, an early goal, good movement, crisp passing, a semblance of control, a bit of swagger. We’ve done it at Leicester, Leeds and Norwich this season. Hell, we even managed it the last time we visited Molineux before David Luiz’s mere existence sucked us into a black hole from which we never returned.

A solid performance, a couple of goals and three points, that’s what I’m craving. Deliver the goods and we’ll be up to fifth (with games in hand on West Ham) and things will feel pretty rosy while we wait another nine days to play Brentford. Unfortunately, and I take no pleasure pointing this out, if Sp * rs beat Southampton tonight and things go wrong at Molineux, we’ll be eighth. Yikes.

Did I say we should not worry about what the others are doing? I take that back, it’s very hard when things are as tight as they are!

What do we need to do to finish in the top four?

I’m guessing this is a question that Mikel Arteta asked himself after the Burnley game. Off the back of five games when we’d only scored once, I suspect he probably grabbed a Post-it note, jotted down “BUY A FUCKING STRIKER” and slapped it on Edu’s desk.

Breaking news. We have not bought a striker.

It remains to be seen whether our failure to recruit, coupled with the decision to release Pierre-Emerick Aubameyang, costs us Champions League football. As things stand, it looks like we’ve taken a big gamble and we’re going to need the chips to fall in our favor over the final 17 games.

We currently have 36 points. There are another 51 up for grabs. If we continue to earn them at the current rate (1.71 per game), we’re going to end up with 65 points.

We’ll need to do better. Only twice in the last 20 years (since four Champions League spots were made available to the Premier League) has a team finished in the top four with fewer than 65 points – Everton in 2005 and Liverpool in 2006.

On average, in the last decade, you’ve needed 71 points to finish fourth. That does not guarantee you a place at Europe’s top table, but it’s a decent marker.

With that in mind, can this Arsenal squad take 35 points from the 51 available? 2.05 per game looks a bit daunting given our record against the other big sides but it’s not impossible. There’s wiggle room to lose a few matches but it’s certainly not something we want to be doing this side of the March Interlull.

Before then we play Wolves twice, Brentford, Watford, Leicester and Villa. It’s time to make hay before the Premier League rearrange the postponed Sp * rs (A), Liverpool (H) and Chelsea (A) to create a killer schedule that is already giving me heart palpitations.

Where’s the next controversy coming from?

Have you noticed that being an Arsenal fan is like living in Albert Square? Every day, there’s drama brewing.

Even when there’s naff all happening – like yesterday – the club had to release a statement apologizing for some errant messaging on the online store that was poking fun at Sp * rs’ empty trophy cabinet. It’s unrelenting both on and off the pitch and I genuinely wake up wondering what will happen next.

Against the backdrop of the pandemic, we’ve sacked a dinosaur, parted ways with our Head of Football, told our players to take pay cuts, pinned our colors to a European Super League, seen numerous players fall foul of the manager for disciplinary breaches and had most of Fleet Street accuse us of being cheats because we got the north London derby postponed.

On the pitch, our players lose their heads with such regular alacrity that you wonder if they’re doing it deliberately. And that’s without rumors circulating that one of them might be!

That we decided in the summer it was a good idea to invite an Amazon camera crew to capture everything continues to baffle me. I do not really know where I’m going with this train of thought other than I’m bracing myself for something ridiculous to happen in the coming weeks. I think you should too.

How will Arteta spin the January transfer window?

The Spaniard has not faced the media for a couple of weeks but he’s due to host a press conference at 9 am this morning. We wait with bated breath to hear his take on the lack of incomings and the driving force behind the exits of others.

I doubt we’ll get clarity on what happened in talks with Dusan Vlahovic’s representatives or whether Alexander Isak made it round for a cup of tea after his trip to Selfridges but I suspect both names will crop up as the red tops go in search of a decent headline.

The big question is surely how his relationship with Aubameyang deteriorated to the point that rehabilitation was not even an option? Why, even when it became clear we would not sign a replacement, we effectively paid the 32-year-old – a proven goal scorer – to leave the club? I’m sure Arteta will play a straight bat and reference his sadness at the way things turned out, but I want to see him pressed on this. It’s a huge decision.

As Blogs wrote last week, “Every poor performance, every dropped point, every chance missed, is now going to be seen through the prism of this January window.”

The follow-up questions should focus on the internal solutions Arteta needs to find. Can Lacazette find his scoring boots? Will he play Martinelli up top? Will Pepe ever play again? Is Eddie Nketiah’s new status in the squad likely to change the dynamic of contract talks?

On the subject of contracts, his own is up at the end of the season. Did his future come up in discussions with Stan Kroenke when he visited the owner in Denver? Is he getting an extension no matter what happens between now and May?

There’s lots to discuss and I really hope we get some clarity.

As always, we’ll cover the best bits throughout the day on Arblog News.

Right, that’s enough rambling from me, if you made it to the end, kudos.

Luckily, for all of you, Blogs will be back tomorrow. Until next time.

Liverpool are no strangers to heading into a final day of the season needing a win and Man city to drop points to...
Read more
NBA