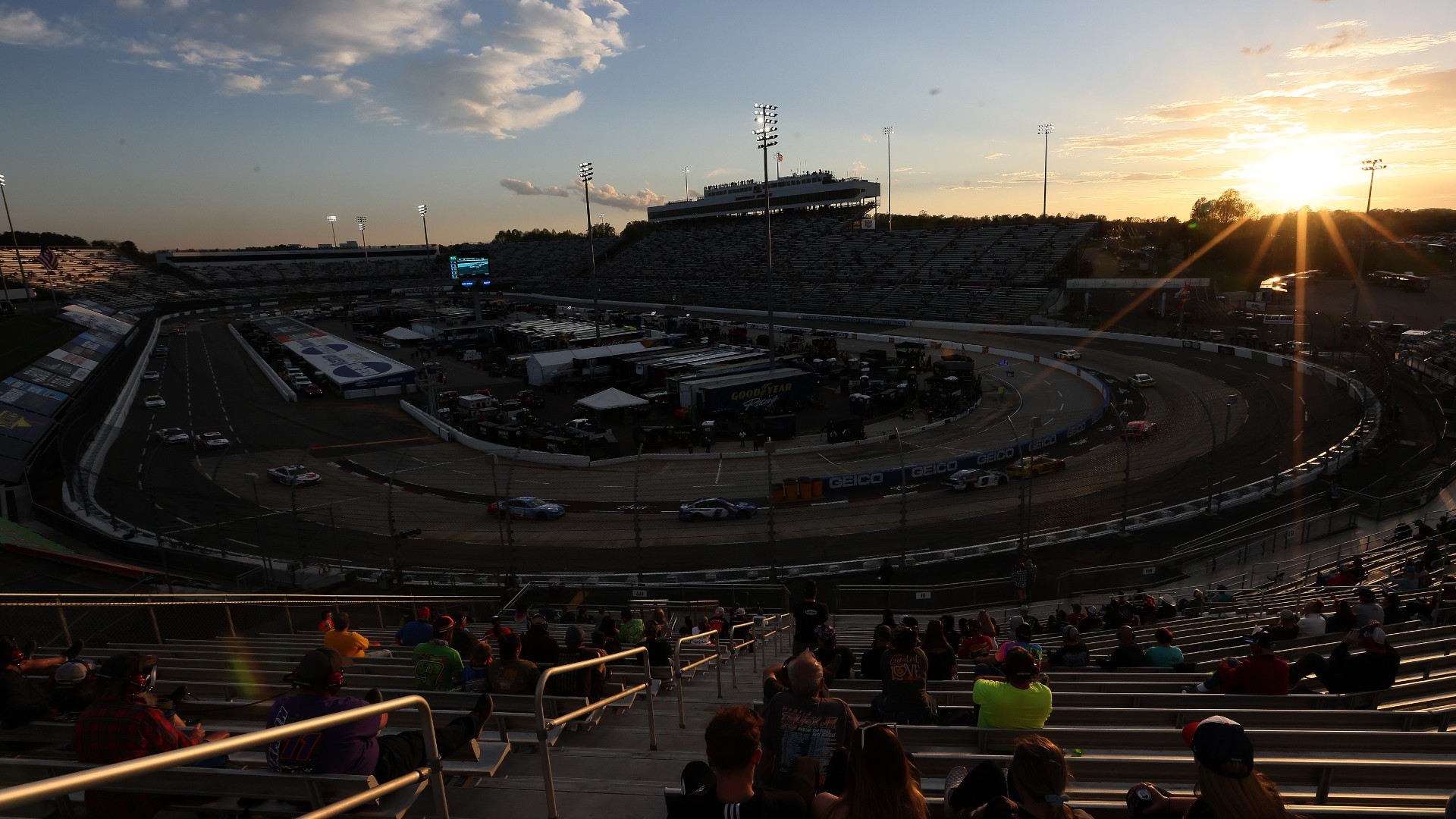 Winner of the weekend NASCAR Cup Series race at Martinsville Speedway he did with the first with the second.

Martin Truex Jr. He was the first multi-race winner of the 2021 season on Sunday after seven different drivers won the first seven races. Truex overtook Joe Gibbs Racing teammate Denny Hamlin to claim victory in the Blue-Emu Maximum Pain Relief 500, and added a victory on March 14 in Phoenix.

The race started on Saturday night but was interrupted and went to Sunday after 42 laps due to rain. The race also ended under the lights, after a restart in the afternoon.

Truex overtook Joey Logano in second place in the standings with a win. Hamlin remained comfortable after eight of the top five in the eight races.

Below is more information on who Truex won, as well as the full results of the Saturday night / Sunday afternoon race.

Who won the NASCAR race yesterday?

Martin Truex Jr. he worked door-to-door with teammate Denny Hamlin in Phase 3 and got the win. Truex was left in front of Hamlin with 16 laps to go.

“It was a lot of fun with Denny finishing the race,” Truex told FS1 after the race.

“We did a clean race, and we were able to get the win. It’s definitely hard. We’re trying hard races, the race was going clean. It was going to be difficult for me – I was loose coming out of the corners. His car tightened so the opposite things were going well, and it was hard to pass up. We played nice. The (team owner) coach (Joe Gibbs) will be happy. Tomorrow’s meeting will be a pleasant one. “

Ryan Blaney won the first two stages, but lost his track position when he placed between stages 2 and 3 while Hamlin was away. He then made a mistake at another pit stop, ran over an air hose and got out of the pit box. He ended his chances of winning the next penalty. He finished 11th.

Martin Truex was a two-time Series Cup winner this Sunday with a win on Sunday. He won his 29th race and third in the last four races in Martinsville.

Chase Elliott finished second and Hamlin, 276 of the 500 laps of the race, settled for third. William Byron and Kyle Larson of the Hendrick Motorsports team rounded out the top five.

“They’re just the cards they dealt us,” Hamlin told FS1. “We had a very good short-run car. We didn’t have a long-term car. We just couldn’t get the car to turn around in the long run.”

The Cup Series now focuses on Sunday’s Richmond Raceway race (15:00 ET; Fox, TSN, MRN, SiriusXM NASCAR Radio). This will be the third consecutive track race in the Toyota Owners 400 Cup Series, after the dirt in Martinsville and Bristol.

This report uses material from the NASCAR Wire Service.