Home Sports Who's next for Sean Strickland?
SportsUFC

Who’s next for Sean Strickland? 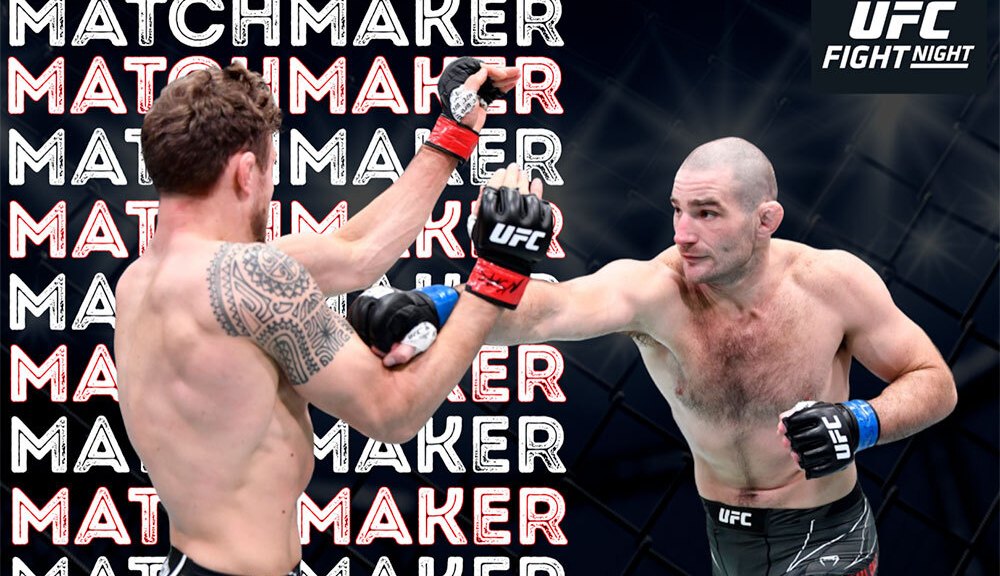 With six consecutive wins on his resume and an undefeated record in the middleweight division, Strickland’s (25-3 MMA, 12-3 UFC) split decision win over Hermansson (22-7 MMA, 9-5 UFC) at the UFC Apex in Las Vegas elevated his resume into title contender territory.

Although he was not exactly happy with his performance, Strickland controlled the fight and looks like he’ll need tougher competition to push him out of first gear.

Who should be next for him? Watch the video above for thoughts and analysis on Strickland’s future after UFC Fight Night 200.