Why moving him to Philadelphia now makes sense 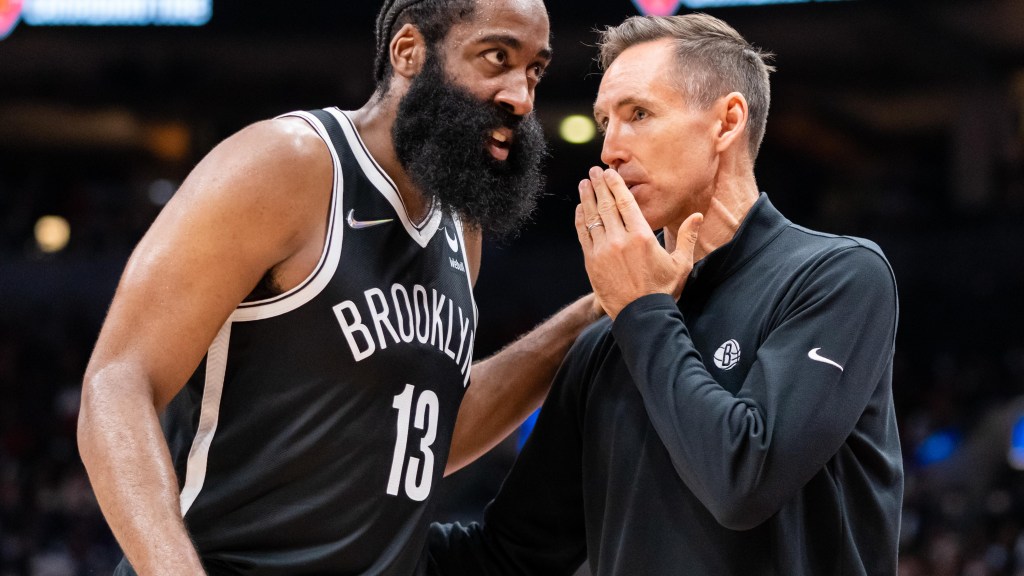 Putting aside the possibility that the Nets get an additional player and draft pick compensation in a potential trade, the Harden-for-Simmons swap by itself carries a lot of benefits for them. For starters, the Nets significantly improve their defense. It has been league-average throughout the season but they’ve had one of the worst defensive ratings since the new year. What better way to swing the pendulum than to add arguably the best perimeter defender in the league?

One of the issues in trading for Simmons is that his inability to shoot requires a roster with enough shooters to put around him. The Nets can accommodate that because when they are fully healthy and available, they have more than enough offensive weapons. Having two elite scorers in Kevin Durant and Kyrie Irving puts Simmons in a position to succeed off the ball. Simmons also can handle the ball well enough to occasionally take pressure off the other All-Stars. A frontcourt of Simmons and Durant can allow the Nets to roll some of the best small-ball lineups in the league. There is plenty of optimism that Simmons would be a great basketball fit in Brooklyn.

Simmons is also still just 25 years old and probably has some more room to improve. He earns $ 33 million this season and is set to earn $ 35.5 million, $ 37.9 million, and $ 40.3 million over the next three seasons. That contract could project to have more positive value than Harden potentially making $ 55 million per year. The savings can open up a lot of opportunities for Brooklyn.

For example, a trade where Brooklyn takes back Simmons and an additional salary filler like Maxey would save them close to $ 60 million in payroll and luxury tax savings. They could also generate a trade exception worth $ 11.3 million, the difference between Harden and Simmons’ salaries. The Nets currently have $ 11.45 million and $ 6.3 million trade exceptions that might go unused due to how expensive the team currently is. They could become motivated to utilize their trade exceptions after saving so much money. 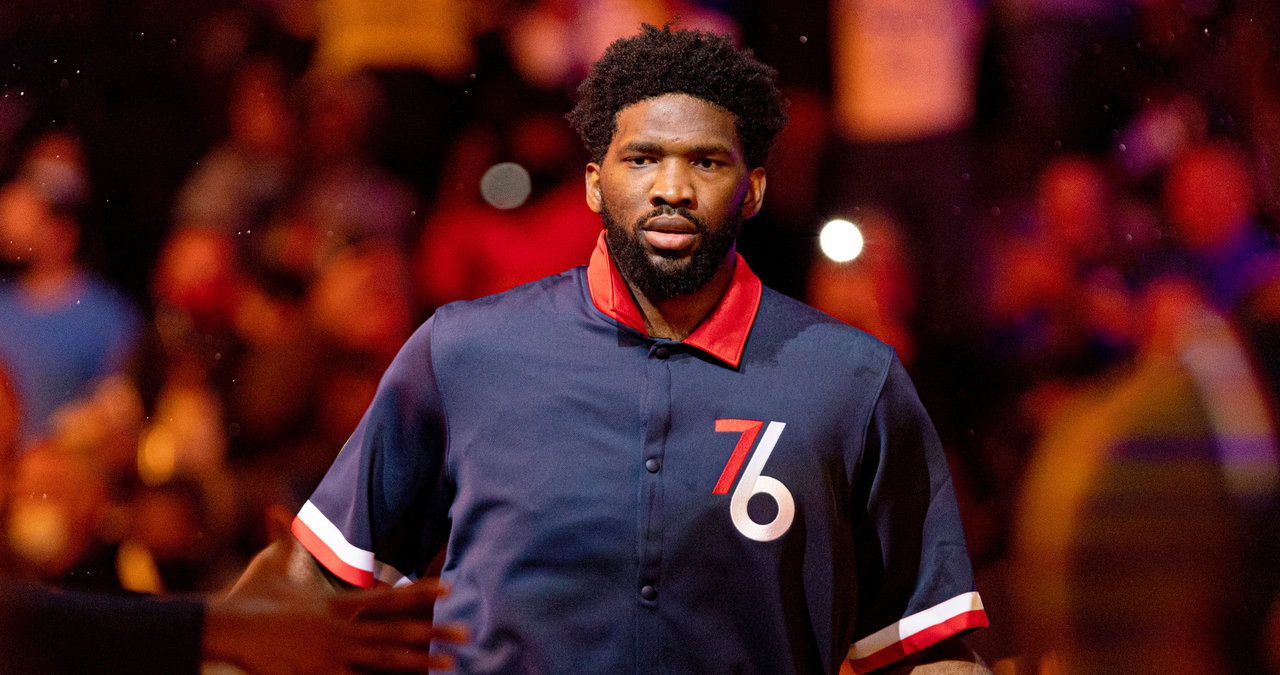 For Philadelphia, Embiid and Harden have the potential to form one of the most dangerous pick-and-roll partnerships in the league. The idea that Harden could unlock more things from Embiid offensively is frightening. Most importantly, the Sixers get a ball-dominant guard who will be their go-to perimeter scorer in late-game situations. The Sixers could be considered favorites to make it out the East this season.

What the Sixers need to figure out is how much stuff are they willing to give the Nets in addition to Simmons. A deal where the Sixers just include the necessary $ 2.4 million salary filler in addition to Simmons to match for Harden seems justifiable enough on both sides given each player’s likely tractory. But with Simmons on strike and comfortably forfeiting close to $ 20 million already this season to not play, the Nets should have some more leverage in this situation despite Harden’s desire to be a Sixer.

Maxey could be the lynchpin in negotiations. Brooklyn would probably like a young backcourt talent like him to replace Harden and to be insurance for Irving. They could ask for Thybulle if they want additional defensive help, but filling up their backcourt could be more pressing. Curry seems like the happy medium in addition to draft compensation, but that seems like a package that could be available in the offseason. Requiring at least one of Maxey or Thybulle could be the motivation for Brooklyn to trade Harden now.

The idea of ​​paying Harden his maximum extension amount is what starts making this look like a risky acquisition on the back end. This especially rings true five years from now when Harden is earning close to $ 62 million at age 37. Sure, Harden’s style could translate well and evolve in a positive way as he ages. Look at about-to-be 37-year-old Chris Paul. But it’s also possible we might be looking back at this as the Sixers doing the Nets a favor. For the Sixers, the race to win a title against a potentially rapidly depreciating contract would immediately start. 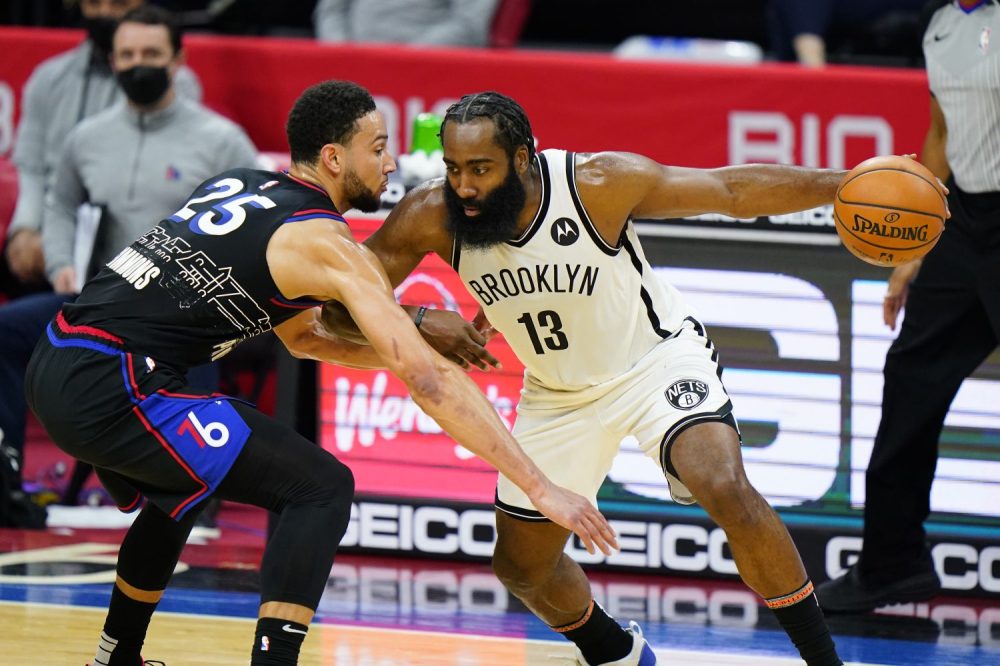 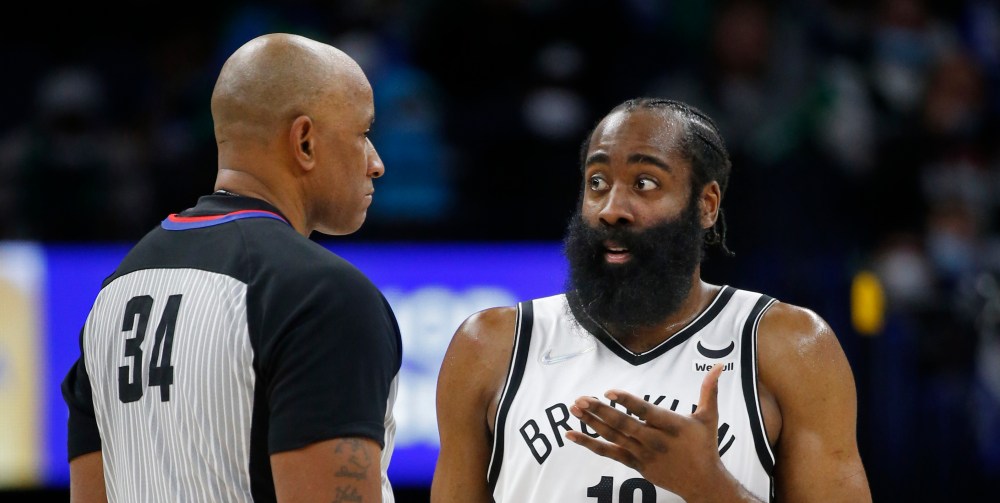 Harden-Durant-Irving is the highest-paid trio in NBA history 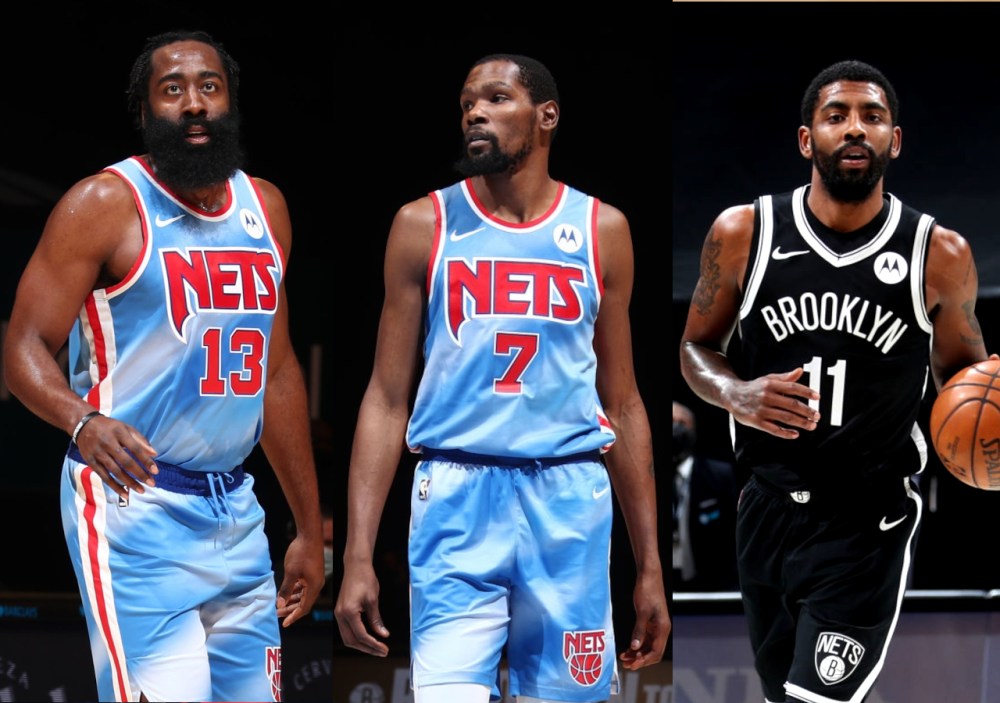 
NBA trade deadline: What each team could (or should) do 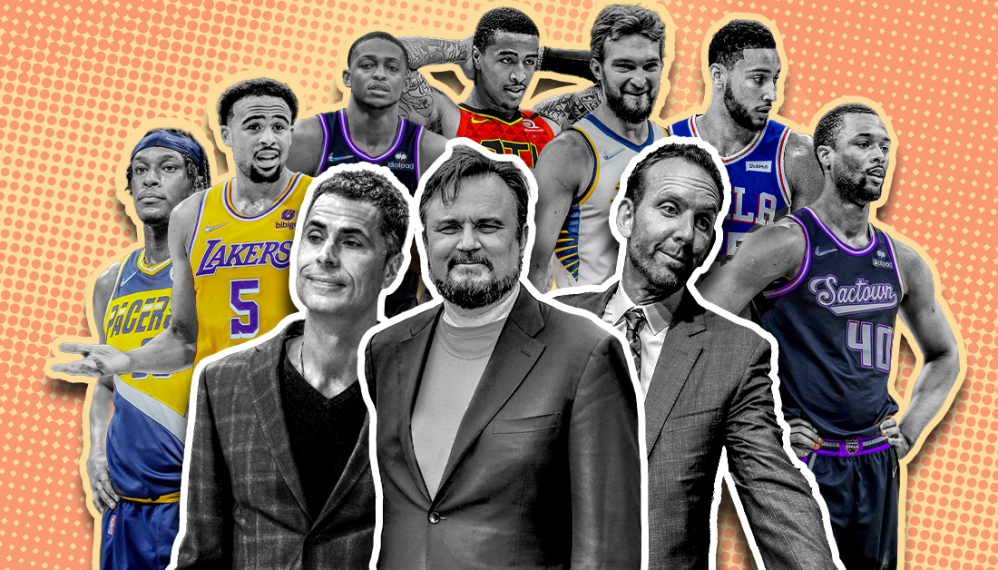