Wizard Russell Westbrook and his wife Nina respond to critical comments from ESPN’s Stephen A. Smith 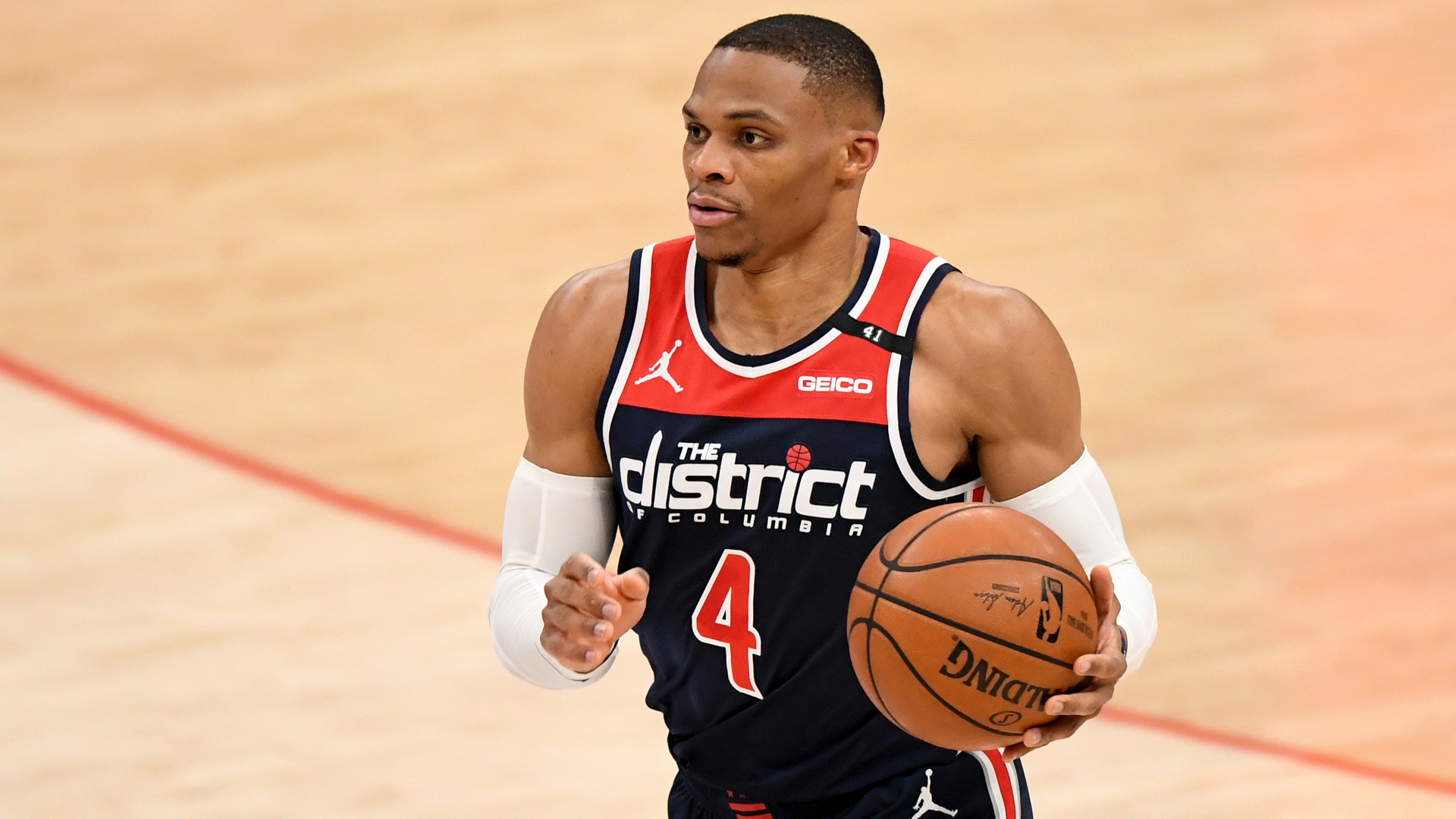 Russell Westbrook scored 35 points (14 of 26 shots), 21 assists and 14 rebounds on Monday when the Wizards beat the Pacers. Westbrook’s lineup was even more impressive considering he sent those numbers without star guard Bradley Beal as he lost in the game due to a hip hip injury.

So how did ESPN analyst Stephen A. Smith react to the show?

“I don’t care about it at all,” Smith said in a video segment titled Tuesday “Stephen A. doesn’t care about Westbrook’s big night.” Okay, then!

Smith worried about the great teammates who played alongside Westbrook and asked, “Where is he [championship] to show? “Smith praised Westbrook for his competitiveness and leadership, but nine times criticized All-Star for never developing a consistent 3-point shot. He reaffirmed his stance on ESPN’s” First Take. “

“Westbrook’s numbers last night don’t mean anything, because even though it’s a great number, Westbrook can do that,” Smith said. “We all know that. He’s a former league MVP. He’s the most athletic tip we’ve ever seen in NBA history. … I’m at a point in his career, what it’s like – it’s not about that No more. Whether you can reach another level of winning or not [championship]. “

After watching Smith’s monologue, Westbrook’s wife, Nina, he pulled back on Instagram, Saying Westbrook is “the happiest he’s ever had.” He added that Westbrook does not feel “hurt” because he has not won a title, as Smith said.

About Russell Westbrook Stephen A. Smith

“One of the things that won’t happen anymore is that people create narratives and constantly talk shit for no reason about me, because I put them online every night and I’m able to help my platform to people all over the world.” pic.twitter.com/8oJi0E4dwT

I sit down. I don’t say much. I don’t like to go on and on about people. But one thing I will no longer accept is that creating stories and constantly talking to people is just no reason for me because I put them in line every night. And I use my platform to help people around the world. No one can take that away from me. I am blessed to be able to have a platform for that. As I said before, a tournament doesn’t change my life. I’m happy. I was a champion once I got to the NBA. I grew up on the street. I am the champion. I don’t have to be an NBA champion. I know that a lot of people who have won NBA tournaments are unhappy, that they have done nothing for their community, that they have done nothing for the people of our world.

For me, man, my legacy, as I mentioned earlier, is not based on what I do in this court. I won’t play basketball for the rest of my life. My legacy is what I do on earth, how many friends I can influence and be able to inspire on the journey, man. So I keep my head down and keep pushing because it’s very important not to let the negation get in the way. That’s been my whole career, actually. There is no other player who takes the heat I constantly take. But I think it’s positive, of course, because I’m doing something right if people talk about me. And that’s how I feel, and me [put] move my best foot forward, be in prayer, keep my family close and keep it that way.

Smith then corrected what Nina and Russell said in Wednesday’s “First Take” edition.

“Russell Westbrook is as real as they are, he’s real,” Smith said. “He gives to his community. He takes care of his people. He deals with issues of social justice. He gives voice to the voiceless. He is charitable. He is philanthropic. Anyway, he is a great man, a great leader, a great husband, a great father, a great family man.

“Russell Westbrook, sometimes regardless of his rough and tough behavior, is one of the most real, straightforward, real people you’ll ever see in your life. I respect the hell man. What does that have to do with your game?”