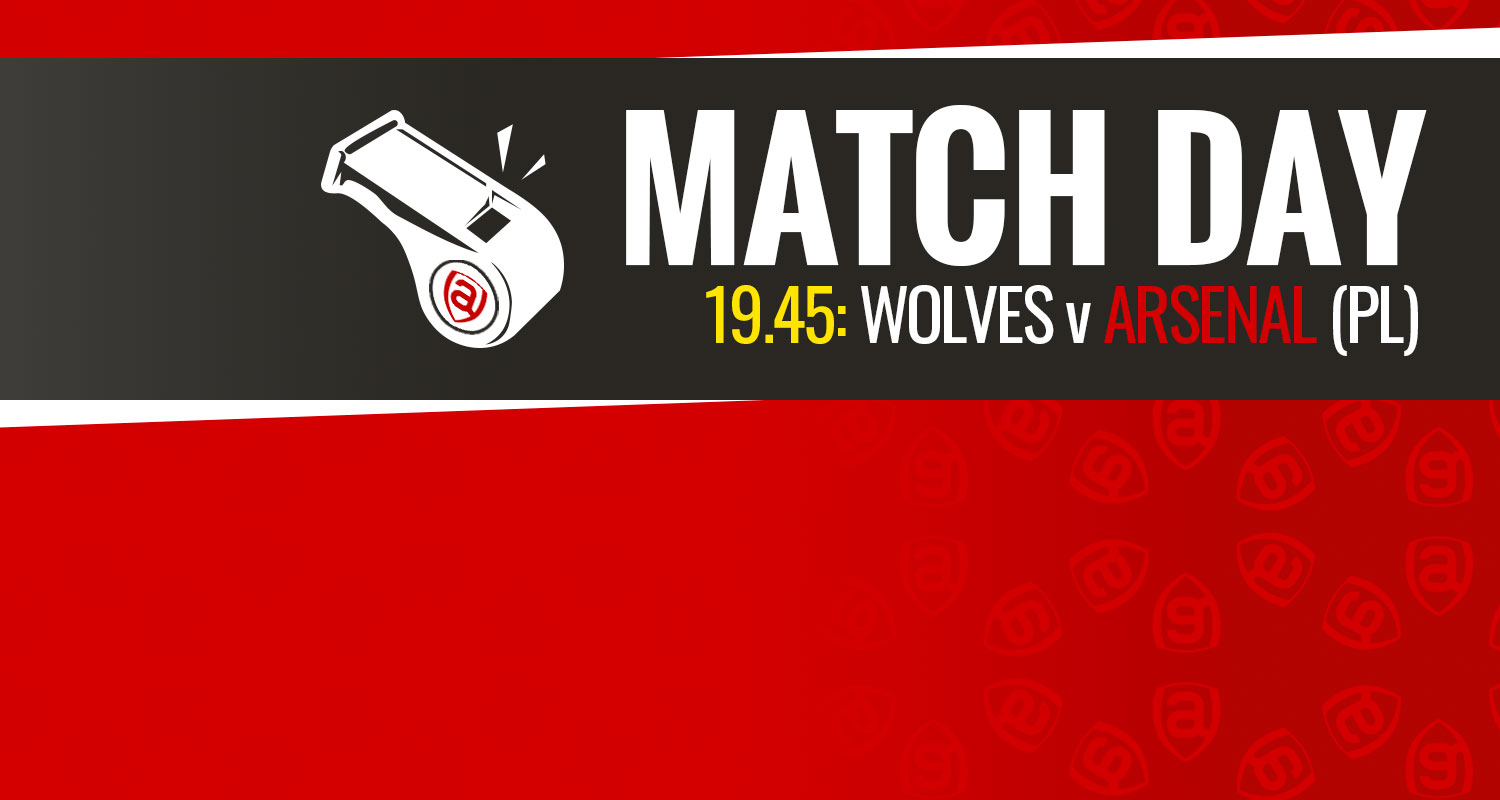 Football is back. It is 19 days since we last saw action, the 0-0 draw against Burnley at the Emirates. In the meantime we’ve had some warm weather training, got some batteries recharged, seen some suspensions lapse, and hopefully got everyone fit again.

I’ve looked at the training photos and they all seem present and in good spirits, although there was no sign of Takehiro Tomiyasu. A Mikel Arteta wildcard, perhaps? He was asked about the Japan international at his press conference yesterday and said:

He’s there. He had a recurring injury in the same place so we have to be careful with him but he’s been training hard. Let’s see if he’s available or not.

With 9 days between this game and our next game, do they see it as a window for him to recover after this evening if he plays and aggravates something? Or is it a chance to ensure he’s 100% fit for Brentford, meaning that we go a different way tonight to ensure that we’ve got the best chance of Tomiyasu playing the majority of the games between now and May?

Defensively, that’s the only question about this team selection, the rest pick themselves, as does the midfield pair of Thomas Partey and Granit Xhaka. Between them they’ve had fitness issues and suspensions already this season, but if we’re going to get anywhere close to that top four, we need them both to be available and effective in the center of the park.

Ahead of them it’s surely Martin Odegaard centrally, Bukayo Saka on the right and Alexandre Lacazette up front. The question then is who gets the nod between Gabriel Martinelli and a fit again Emile Smith Rowe. That’s a difficult choice, unless we start Martinelli up front, but if I had to guess I’d say it’ll be the Brazilian, with Smith Rowe as a potential game changer from the bench.

The return of Nicolas Pepe from AFCON gives us another player with a track record of goals and assists, but as we go into these final 17 games, there is a big onus on the ‘first team’ players and the couple of subs like Smith Rowe (who I think will be starting regularly again soon), and Pepe to get us the goals we need. Beyond that, when you look at the squad, there is not much on the bench that would give you a great deal of confidence that we can change things if we need to. We may even have a couple of U23s making up the numbers to fill our sub quota, so maybe we might see some someone emerge as another option, but without that, we’re reliant on what we’ve got.

I just can not bring myself to go over the Aubameyang thing again, although I thought there were some interesting comments from Arteta about the decision. The manager talked about our forward options at his press conference, saying:

We have three strikers. We have Laca and we have Eddie with us and they are both more than capable of scoring goals and they have shown that over the years with us.

I assume based on the ‘with us’ that the third striker he’s referring to is Flo Balogun, who will spend the rest of the season with Middlesbrough. As for the goals from Lacazette and Nketiah, yes they have scored, but they have not contributed much this season. The newly appointed temporary till-the-end-of-the-season captain has three (1 penalty), while Eddie has none. To be fair, he’s hardly played, just four sub appearances all season, which tells you the Aubameyang thing has propelled him up the pecking order more than a show of form, but when he did have a glorious chance to score against Everton, it went begging.

There are players behind them capable of contributing, but we need more from our center-forwards, Lacazette in particular as the senior man. I hope the fact we have an experienced midfield means he’ll play higher up the pitch now, and that tendency to drop deep to get involved, while sometimes important, is curbed by Partey and Xhaka being capable of doing what he feels he needs to a bit too often for my liking.

After everything that happened and did not happen in January, this is the area of ​​the pitch that we need to be convinced by. I think generally speaking people are relatively happy / confident with our defensive / midfield / attacking midfield options when everyone is fit, but uncertainty about the strikers is fully understandable in my opinion. Hopefully, as we saw in December, we can make chances and score goals despite being a bit light up there.

Last month was complicated for all kinds of reasons. The cloud of the transfer market, injuries, Covid cases, suspensions, and red cards. From now on, we have to ensure things remain as uncomplicated as possible. We can not keep getting players sent off, that has to have been a topic of discussion on the training ground. I think some of them have been unfair, but it’s a bad habit we need to get out of because it’s so damaging for the game you’re playing, and subsequent games because of suspension. With a smaller group of players it becomes a bigger issue.

In terms of fitness and player availability, sometimes there’s nothing you can do, but managing the small squad smartly will help. If we can keep 11 men on the pitch for the 17 games we stand a much better chance of finishing in a good position. After that there’s real clarity as to what we have to do and how we can do it.

Tonight will be tough, Wolves have had a decent run of Premier League form lately (albeit somewhat spread out), and they’re playing knowing a win for them would take them above us. With another game against them in two weeks, this isn’t quite a six pointer in the mini-table below that top three, but it’s not far off.

I hope we see an Arsenal side that is re-energized, ready to take the game to the opposition like we did against Man City, and fully focused on coming away with three points tonight. It can take a bit of time after a break to find rhythm and confidence, but the reality is we have to hit the ground running, and fingers crossed a win later on will kick-start this second half of the season.

As always, we have live blog coverageplus reports, player ratings and more on Arblog News.

There’s a preview podcast over on Patreon right now, and I’ll catch you later on for the game.

Until then, take it easy.